We surprised our girls with a trip to Universal Studios at the beginning of the month. Apparently, you can get amazing deals this time of year. Rick's parents kept Henry, Jack, and Sims for us. His dad did a lot of the heavy lifting for the week because he's retired and Rick's mom is a school teacher. We are so thankful for them and the way they love our kids.

We only told our parents and siblings about the trip because didn't want word to get out and ruin the surprise for the girls. They were watching TV early on Monday morning and a commercial for Universal came on. They were both talking about how much they wanted to go and at that exact moment, Rick told them to go look on the front porch. We had placed a stuffed owl outside with a letter saying they had been accepted to Hogwarts and that their term started that day! :) They were very confused and couldn't believe we were actually leaving right then! We had packed the car the night before so we told them to run and put their clothes on because we were leaving!! It was one of those moments I don't think I'll ever forget. It was so fun!!!

Miles came with us because I'm still nursing him but It worked out for the best because he helped us out on ALL of the rides!! We were able to do child swap which is a lot better than it is at Disney World. The entire group waits in line together (there were no lines and it was 79 degrees - perfect!) and then I'd ride the ride with the girls while Rick and Miles hung out at the front of the line. As soon as we finished, Rick and the girls got straight back on the ride (no waiting), while Miles and I hung out. They got to ride everything back-to-back! It was great. I highly recommend taking or borrowing a baby next time you go. :)

Here are some pictures: 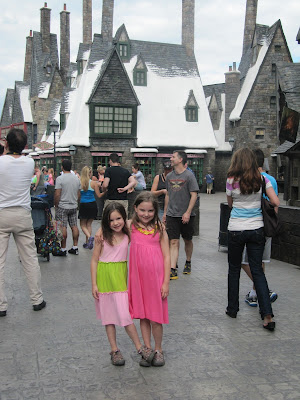 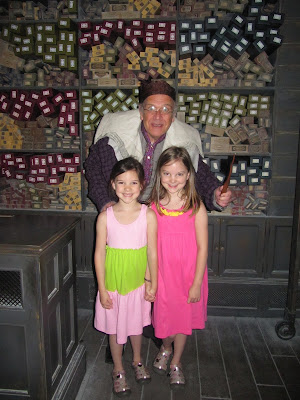 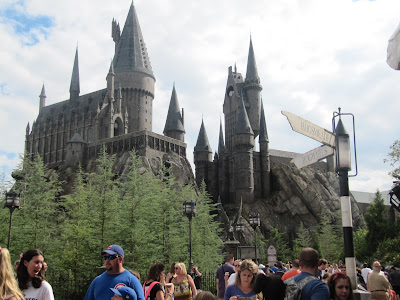 Inside the Best ride ever 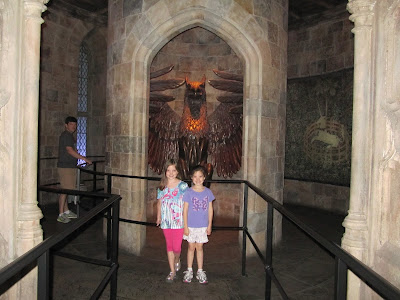 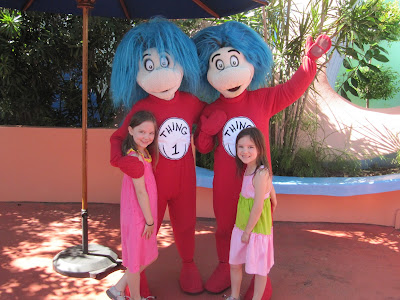 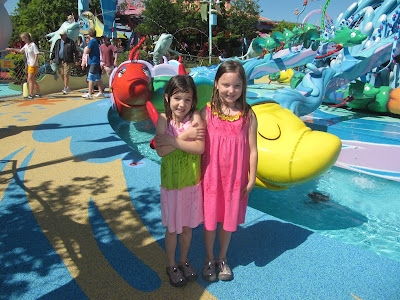 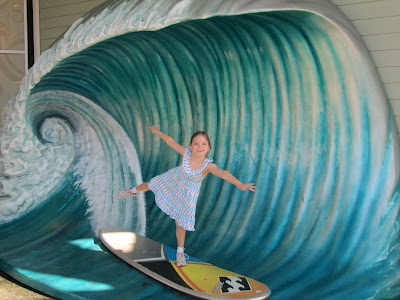 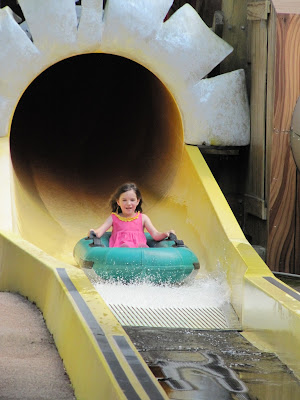 Made them have their pic made with Barney :) 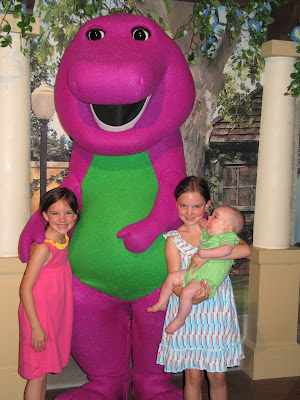 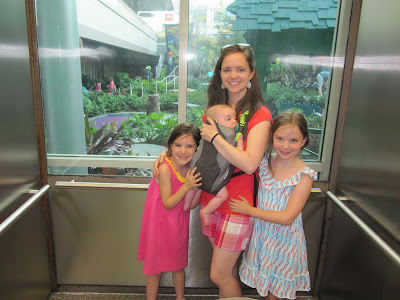 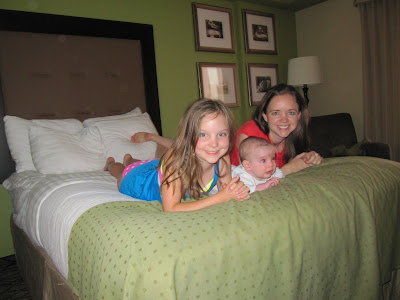 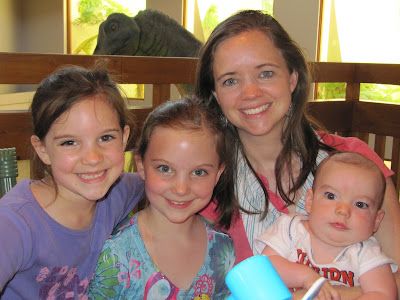 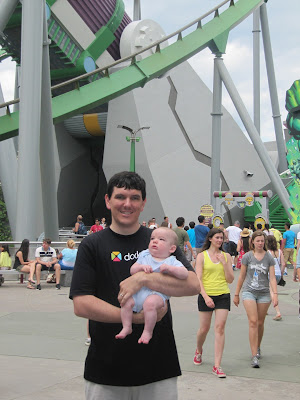 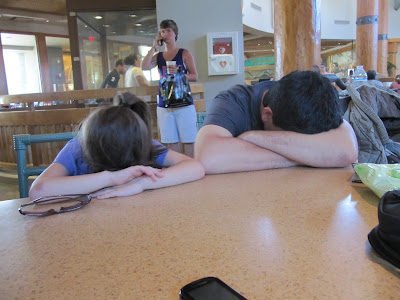