1: Kate (7.5) - Kate is such a helpful little girl. Not only will she always help when asked, she anticipates the needs of others and will help before asked and when no one is watching. 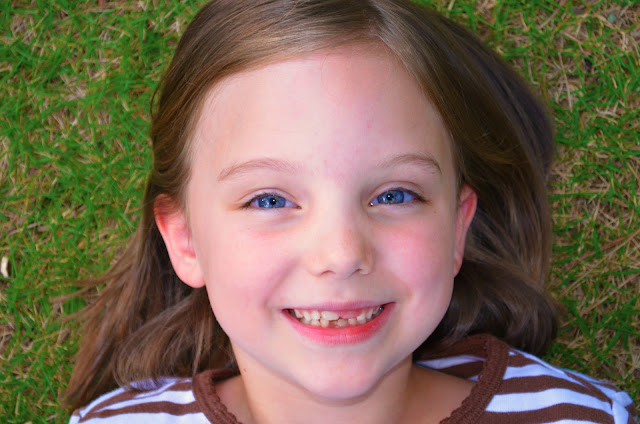 2: Claire (6) - Claire is (almost) always content. She is happy with whatever is happening. She is also extremely generous. She will give you anything that is "hers" (except for 'Gigi', her stuffed giraffe). 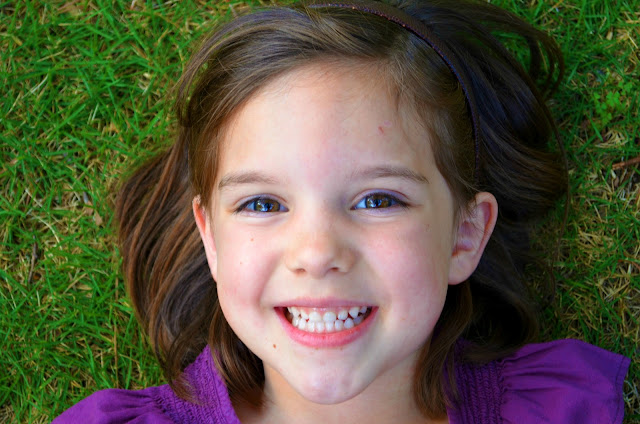 3: Henry (4.5) - Henry is very kind. For example, we were almost out of gum today (which all the kids LOVE) and Henry said he only wanted a piece if there was enough for "mommy to have one first." He is also very tough. When he gets hurts will cry for a minute and then shake it off and get back to playing. 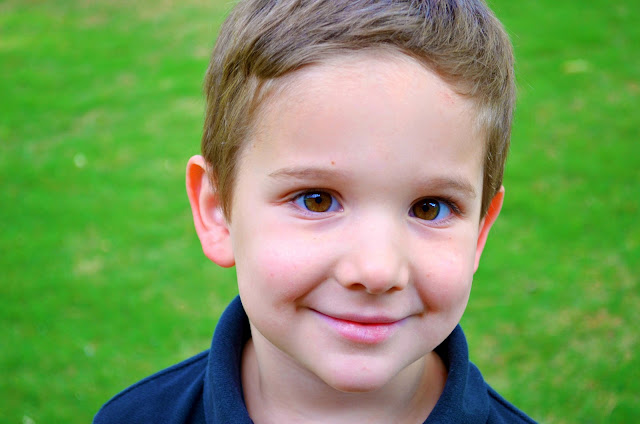 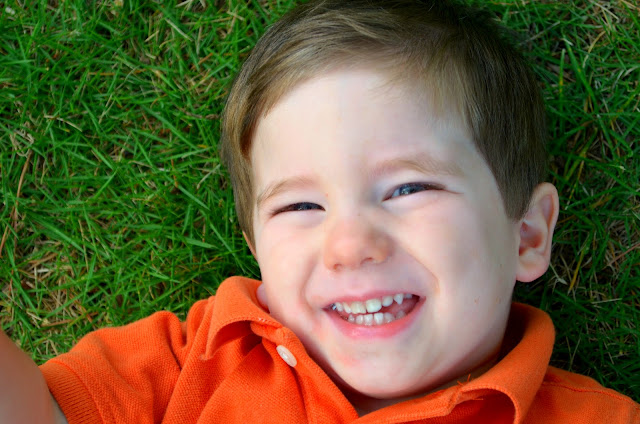 5: Sims (1) - Sims is still just a baby so his full personality is yet to be seen. I will tell you this though, he is content and happy if his tummy if full and his mama is near. 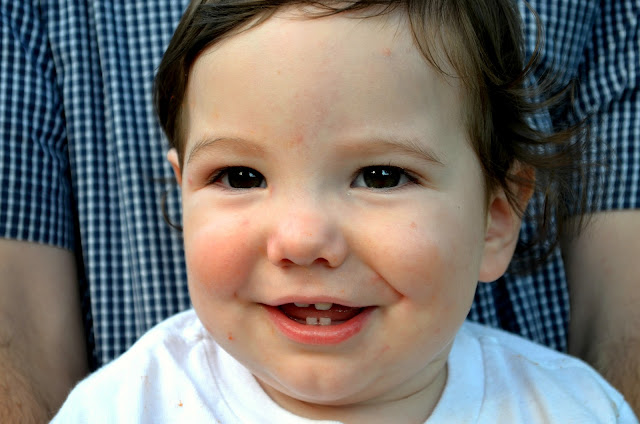 6. The newest Hutchison - This child does not have a picture yet but is being formed and knitted together at this very moment by his/her Creator. I have not seen and do not know this little person but what I do know is more than enough. The baby is made in the image of God and is wonderfully made. Before the foundation of the world, the Lord in His providence ordained every day and every thing about this child. This child is loved and wanted and has already brought much awe and wonder and joy into our lives. And while we do not yet know this child, he/she is already intimately known by his/her Creator.

For you formed my inward parts;you knitted me together in my mother's womb.I praise you, for I am fearfully and wonderfully made.Wonderful are your works;my soul knows it very well. My frame was not hidden from you,when I was being made in secret,intricately woven in the depths of the earth.Your eyes saw my unformed substance;in your book were written, every one of them,the days that were formed for me,when as yet there was none of them.
Psalm 139:13-16

If you are on Facebook, you may have heard this story but I'm posting it here for my record....
There are many ways to tell it but I think less is more in this case. Here goes:

1. Rick took Kate, Claire, Henry, and Jack to Lowe's to buy a hacksaw.
2. Rick began intensely looking down a certain aisle for the hacksaw while "all" of the children were in sight.
3. Meanwhile, Jack sees a floor model toilet and apparently thinks, "Oh good"!
4. Jack proceeds to sit on the toilet and poop. I am not kidding. (Sorry, don't know of a better word to use)
5. Kate walks up to Rick and says, "Um Daddy, I think Jack has to go to the bathroom.
6. Rick walks down the aisle and finds Crocs, Thomas the Train underwear, brown gingham shorts, and finally, Jack, naked from the waist down.

Questions Answered:
1. Yes, Kate, Claire, and Henry watched Jack and didn't say anything until afterwards, just like the nice couple that walked by and saw him too. :)
2. Yes, Rick was in charge of "clean-up." He was given a plastic glove, a bag, and some Lysol. This is when I realize he is a much better parent than I am. I'm pretty sure I would have closed the lid and walked right on out of that store. :)

Warnings:
1. When you potty train your son at 21 months old, he will be quite independent at the task by 2 and a half. He might decide to take matters into his own hands when you least expect it.
2. Never, under any circumstance, by the floor model toilet at Lowe's.
Posted by Unknown at 6/14/2012 10:04:00 AM 3 comments