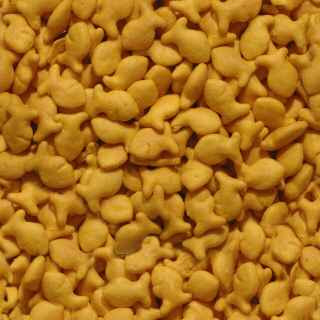 We were visiting a church while on vacation this past Sunday. When Rick picked Henry up from the nursery, the worker emphatically said, "He ate a lot of goldfish." Rick said, "Yea, he really likes them."
Then she said, "No, he really ate, like, A LOT." She also said Henry insisted he could have as many as he wanted. Henry walked straight out of the nursery and said, "I'm FULL."
Henry has never uttered those words before...I'm full. He told me he didn't want lunch and ate NOTHING, not even a cookie. He just sat there with a glazed look in his eyes.
We came home and he told the girls, "Y'all can go for a bike ride, I need a nap."
So apparently, the worker never told him "no" and just gave him as much as he wanted.
But I haven't even told you the worst part of this story. Guess what he ate for dinner....
goldfish
Posted by Unknown at 1/31/2011 08:19:00 PM 0 comments

This is what you look like when it's time to go on vacation and your mom can't fit your bike in the car...only your little brother's 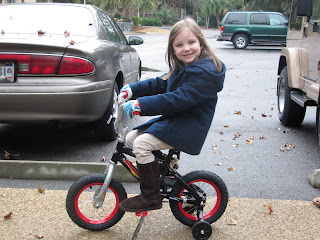 This is what you look like when you are 4 and on vacation and your mom let's you dress yourself: 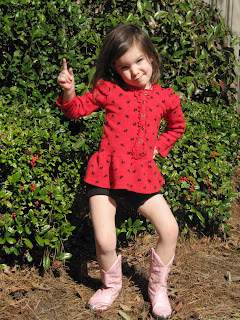 This is what you look like when you're on vacation, daddy isn't here yet, and you need a leg to hug: 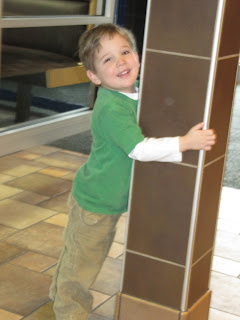 This is what you look like when you are a new walker and you have to have your hands above your head for balance, but you really need to take your OJ with you: 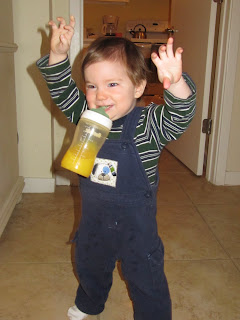 And just so no one is left out, this is what you look like when it's 18 weeks (or less) until your real birth day: 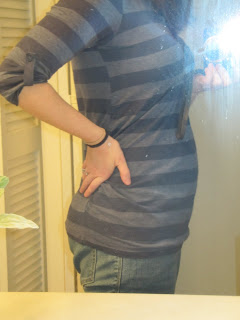 Well, I THOUGHT we had a name but now I'm not so sure. If it were up to me, his name would have been picked out 2 years ago (I'm serious) or at least back in September. In the mean time, I've been thinking about family names. Here are some combinations that we will not be using. 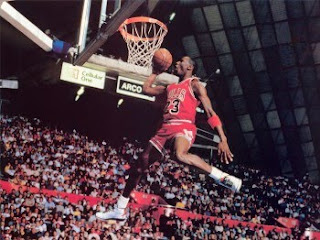 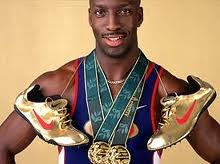 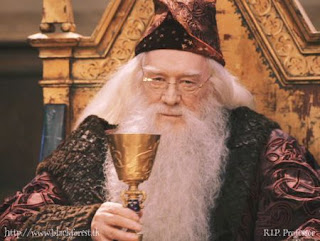 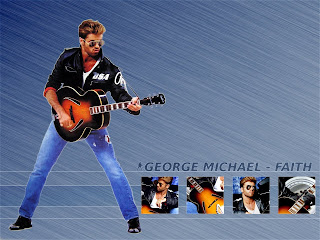 William Henry Harrison (although we are supposedly related to him) :) 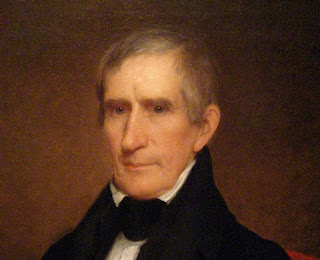 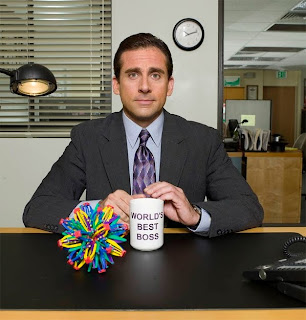 Other names we won't be using include: Harry Catt and Tom Catt.

We have a name!

Well, I thought it would take a long time to decide on a name for our new son but I was wrong! It really only took a few days. What is it? I can't say yet (how mean is that). Our name is in a "holding pattern". Once we pick a name, Rick likes to sit on it for a little while just to make sure it's THE name. Once a name makes it this far though, we've never changed it so I'm pretty sure it's THE one. I'll let you know as soon as I can.
The meaning of the names we give our children is very important. There are a ton of names I like (and even love) but they don't have a good meaning or they have no meaning so we have to scratch them. I know most people don't care about meaning if they love the name but it's important to us.
I'll give you one hint though; it's not a name from the show LOST. We started watching that TV show once it went off the air and were surprised to see that the main characters were named, Jack, Kate and Claire. I googled the character list and saw that there was also a Henry. That is crazy! We actually did look through the character list this time and TRY to find a name off of it (hey, why not), but we couldn't. So unfortunately, there will be no Hurley Hutchinson nor will there be a Mr. Eko Hutchinson.
I hope to let you all know soon!
Posted by Unknown at 1/12/2011 02:55:00 PM 5 comments

and so was the poll! Baby #5 is a BOY!!!! I was shocked but as soon as I saw that he was a boy, I was just thrilled! I LOVE finding out and I LOVE him so much already. I've already been thinking about having my 3 sons running all over our house. I can't wait! 3 boys 3 and under...how much fun!! I think Kate looked sad for about 3 seconds and then she was excited and happy. Claire always just goes with the flow so she was happy right away. In the car on the way home I said, "Kate, what are we going to do! There are going to be more boys is our house than girls!" She quickly said, "Oh good, we'll just have to play a lot of tricks on them."
So everyone's happy!
NO CLUE on names. That should have been a sign because I think we had a few girl names we liked but 0 boy names. Oh well, we are required by law to pick one so I think we will be fine!
Posted by Unknown at 1/05/2011 12:35:00 PM 3 comments

Last day to vote in our baby poll!